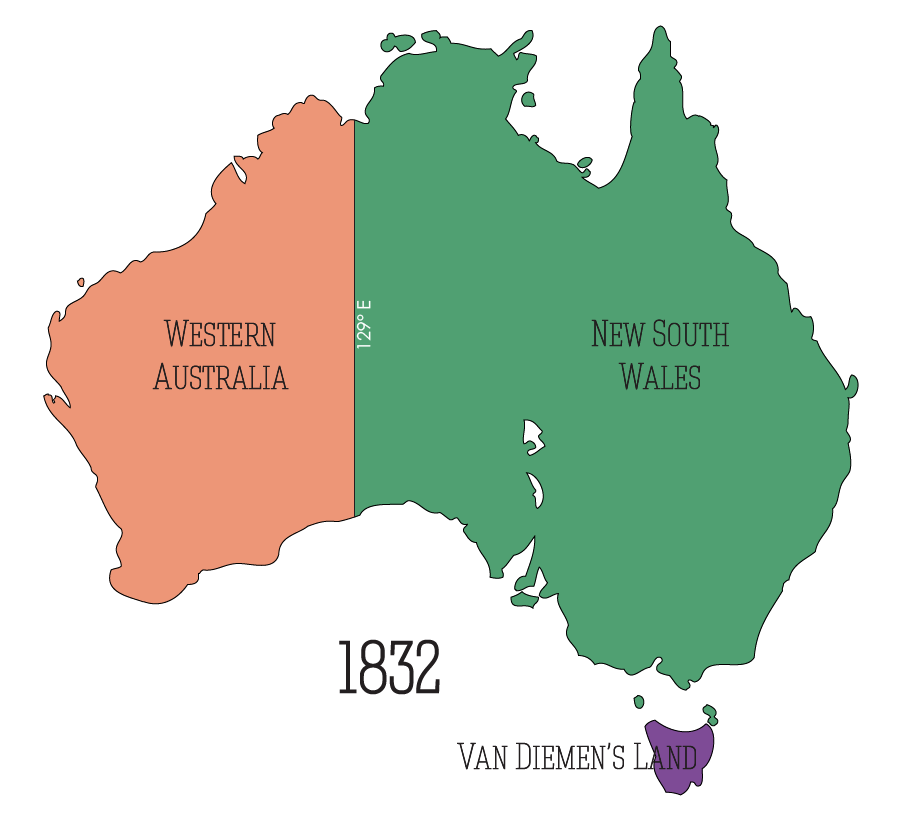 His Excellency James Stirling, Esquire and a Captain in the Royal Navy, was officially proclaimed the Governor and Commander in Chief of Western Australia in the March of 1831.

On the 6th February 1832, the ‘Swan River Colony’ officially changed its name to Western Australia.