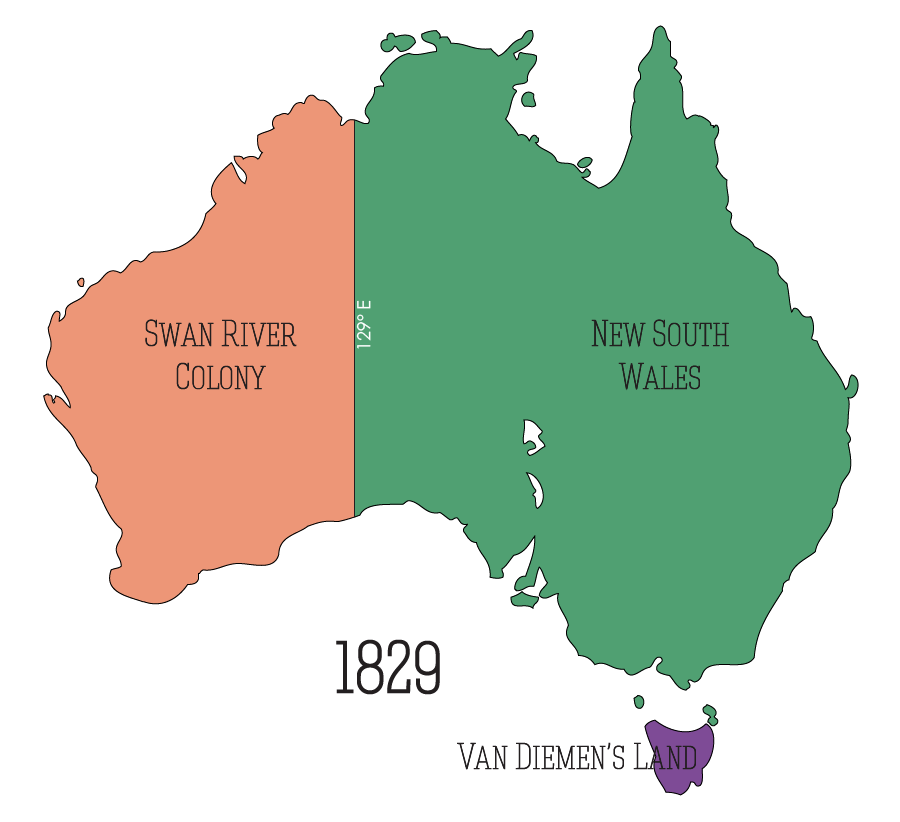 He and his crew set sail on HMS ‘Challenger’ on the 10th of March 1829.  They arrived and anchored off Garden Island on the 2nd May 1829, where Captain Fremantle set out to proclaim the entire area of ‘New Holland’ – encompassing the entire landmass of Australia, westward of Longitude 129o E – in the name of His Majesty the King.

Garden Island is a slender limestone outcrop covered by a thin layer of sand, some 10 km long and 1.5 km wide.  It is located approximately 5 km off the Western Australian Coast, just south of Perth.  Today, it can be accessed via a bridge linking the peninsula of Peron just to the west of Rockingham, to the southern tip of the island.

The Swan River Colony remained so named until the 6th February 1832 when it was officially renamed ‘Western Australia’ . . .