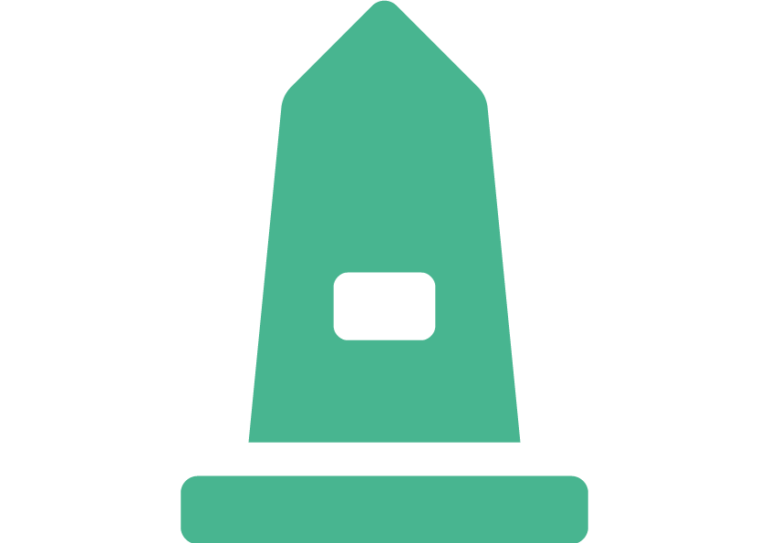 ‘Tyrone Homestead’ c 1850’s – built from the beautiful limestone on which it stands, remains as a memorial to the very first European settlers who defied all odds and built their homes, families and livelihoods on the Mornington Peninsula.  Considering two official settlements had previously failed, this must have been no mean feat . . . Owen and Sarah Cain left their homeland of County Tyrone, Ireland and arrived in ‘Port Phillip’ in 1841 – just six years after Melbourne had been founded by John Batman.  By 1842 they had established their ‘Tyrone’ run, built a wattle and daub cottage to house their family, and began working the land.  However, following selection in the 1860’s, the property was be formally bordered by Canterbury Jetty Road, Melbourne Road and a line somewhere between Whitecliffs & Cain Roads – encompassing an area of some 665 acres . . .

The property was grazed and cultivated.  Lime burning and firewood supplies were quite possibly the major income streams – Owen Cain had his own lime kiln (a replica kiln can be explored at the base of ‘Whitecliffs’).  The lime and firewood was carted via dray to the beach to the west of ‘Whitecliffs’, and, right into the water to meet the vessels that would then sail the cargo to Melbourne.

Owen Cain died just months after his wife Sarah, on Thursday 25th June 1896.  The following is a transcript of the death notice: “DEATH OF AN OLD COLONIST,

Mr. Owen Cain, a very old colonist and resident of this district, died at his residence, Tyrone, near Rye, on Thursday.  Deceased, who was in his 98th year, arrived in the colony in 1841, and settled in this district early in 1842.  His remains were interred in the Rye cemetery on Sunday, the funeral sortége being the longest ever seen in the district.”