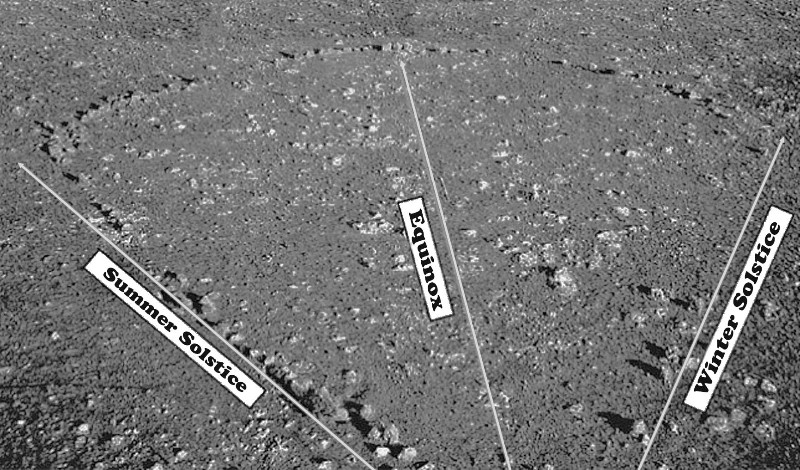 The ‘Wurdi Youang Arrangement‘ is located just north of the You Yangs in Victoria, and is believed to have been created by the Aboriginal Wathaurong people thousands of years ago.  It provides a significant insight into the Aboriginal astrological, cultural and possibly even ceremonial ethos. 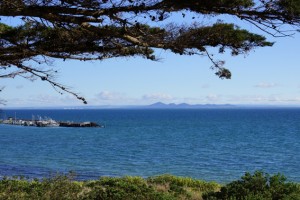 This area of Australia was traditionally owned by the Wathaurong people (also known as Wada Wurrung).

The Wurdi Youang Arrangement comprises of some 95 to 100 blocks of basalt.  When viewed from above, the egg shaped arrangement of the stones is immediately apparent.  The arrangement clearly identifies the Equinox, the Winter Solstice and the Summer Solstice within a few degrees of accuracy.

Just to clarify (in order of occurrence every year):

The Autumn Equinox, usually occurs on the 21st of March, and is identified as the time when the Sun rises exactly East and sets exactly West.  It is the day of the year when we experience approximately equal Day and Night.

The Winter Solstice, our shortest day and longest night, usually occurs on the 22nd of June.  The location of the Sun is the at its most furthest northern position.

The Summer Solstice is defined as the time the Sun is at its most furthest Southern position and hence we experience our longest day and shortest night of the year.  It usually occurs on the 22nd of December.

The following paper describes, in detail, the findings arising from this amazing discovery which irrefutably demonstrates some of the Aboriginal astrological genius: