On the 25th January 1844, one Aborigine was reported to have been shot at ‘Mullagh Station’, north of Harrow, located in the south-western region of Victoria . . . 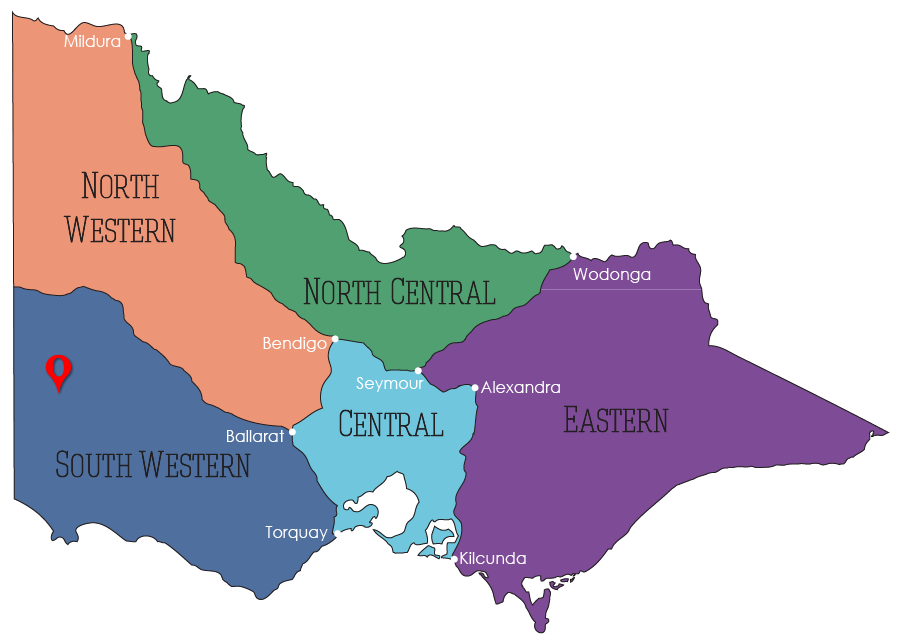 The incident was thus described:

Thomas Barrett and Patrick Riley, employees of Walter Birmingham and Owen Reilly of the ‘Mullagh Station’, reported that an Aborigine by the name of ‘Jim’ approached the ‘Mullagh’ home approximately half an hour before sunrise and sat down beside the fire.  Riley offered him a piece of damper.  Barrett apparently made mention that he and Riley were on their way to take some rations to an outstation, and suggested that Jim could walk with them.

Approximately 1½ km from the station they came upon a fire.

Riley headed towards the fire to put it out whilst Barrett continued the journey with Jim.  As they reached the Banksia forest, Jim tried to take a bag of flour, saying “. . . he should have it, he no frightened as being plenty of blackfellow all about.”  He threatened Barrett with his weapon – and Barrett shot him . . .